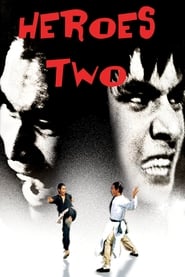 A band of fighting Ming Dynasty loyalists branded as enemies of the state are driven underground following the burning of the Shaolin Temple by Qing Dynasty officials. Due to a misunderstanding, Shaolin kung fu prodigy Fong Sai-yuk (Alexander Fu Sheng) is duped into helping Qing agents to capture leading Shaolin rebel Hung Hei-gun (Chen Kuan-tai). Upon discovering his mistake, Sai-yuk teams up with the remaining rebels to free Hei-gun before his planned execution. Plotting to stop them is General Che Kang (Zhu Mu), a formidable Tibetan kung fu master who commands an army of fighters including four deadly Tibetan llamas. 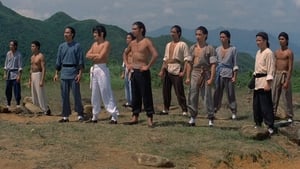 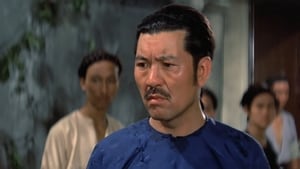 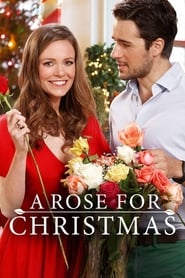 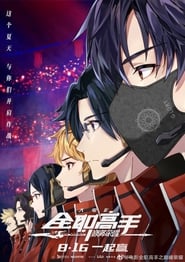 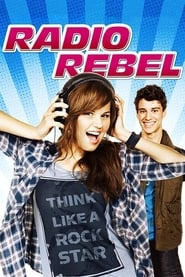 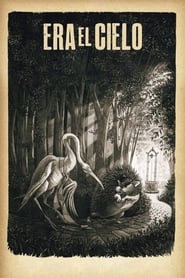 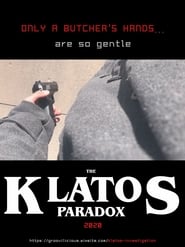 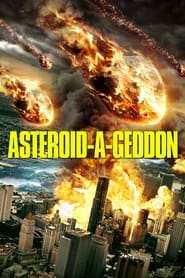 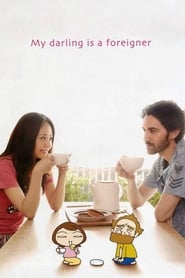 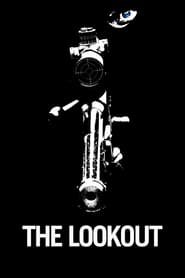 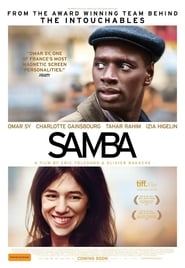 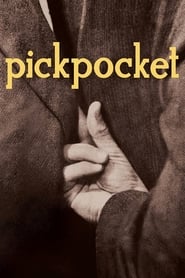 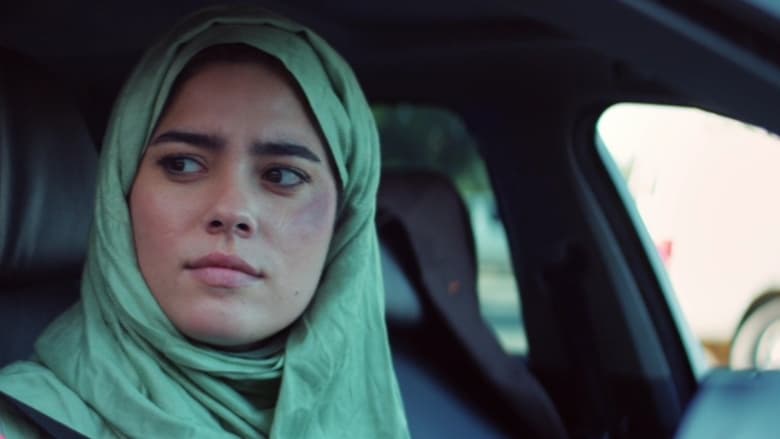 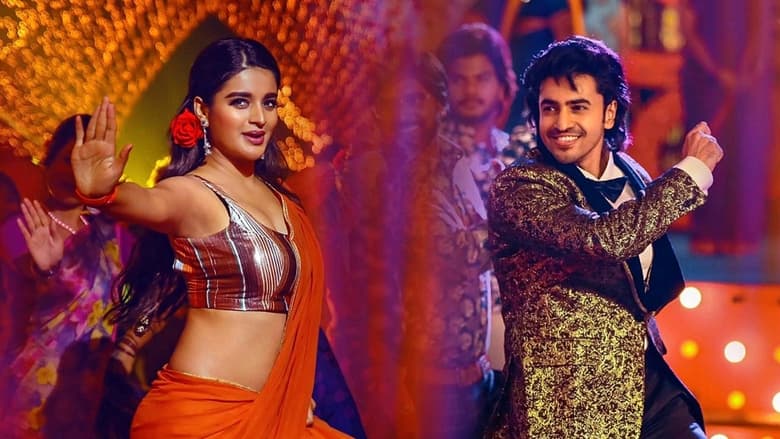